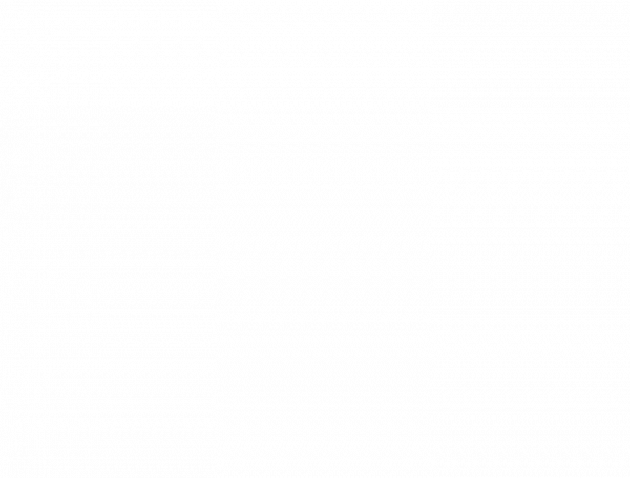 The Blast Furnace is currently fed using the Telpher system, which is used to batch feed in the primary sinter materials of sinter, coke and CRT glass to the furnace. At the time of its construction it would have been a true marvel of industrial engineering and for almost a century has been part of the Nyrstar smelter plant’s skyline.

Post-Redevelopment, the Blast Furnace will be changed to be primarily fed by the Top Submerged Lance furnace slag blocks instead of sinter, at a total feed rate that is higher than the current ageing Telpher system can accommodate.

To facilitate the changes in feed suites and throughputs, an alternate feed system has been commissioned for implementation, which will comprise of a series of new feed bins that can meter the required proportion of each feed material onto a new rising and shuttling conveyor system that will feed the new Blast Furnace Superhopper.  Installation of the new feed system will be undertaken as part of the planned October Blast Furnace Shut.

Above: Manual telpher operation will be replaced by the new conveyors.

The new alternate feed system will replace the outdated telpher feed technology, providing immediate operational, health and safety benefits. The new feed bin arrangement will also facilitate finer process control of the furnace fluxes, enabling a more diverse range of furnace feeds to be processed through the existing blast furnace. Stability with the feed will also improve the stability of the Blast Furnace significantly reducing emissions and our impact on the community.

Bookings for the Van... More >>
the smelter

Bookings for the Van… More >> 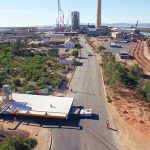